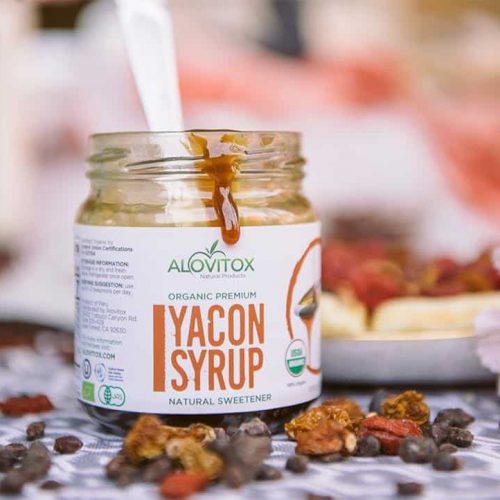 Stay in Keto with Yacon Syrup

It’s hard to believe that something that tastes so sweet can actually be good for you, but that’s the reality of Yacon Syrup. For hundreds of years, Yacon Syrup, extracted from Yacon plant roots, has been eaten, consumed and even used for medicinal purposes.

Grown natively in South America’s Andes Mountains, the yacon plant has been known to help with digestive and kidney disorders, not to mention helping with the control of diabetes, according to the Journal of Ethnopharmacology.

The Ins and Outs of Yacon Syrup

Extracted directly from the roots of the yacon plant that is native to South America, yacon syrup is made similarly to how maple syrup. During production, the juice stemming from the roots of the plant is extracted, filtered and then evaporated chemically free. The final result is a dark, sweet syrup that mimics the texture of molasses and can be used as a sugar substitute for both Paleo and Keto diets.

The popularity of yacon syrup has gained momentum because it provides one of the best dietary sources of fructan, which is deemed as a soluble dietary fiber. In some yacon plants, more than 40 to 50 percent of fructans can be found. In addition, yacon syrup features glucose, sucrose and fructose to add a sweet taste.

The popularity of yacon syrup can also be attributed to its low-calorie count, that is essential when maintaining a Keto or Paleo diet. In fact, this organic syrup contains a third of the amount of calories commonly found in sugar, making it the perfect sugar substitute, and the ideal weight loss aid. In fact, the fructans found in yacon syrup have been known to help reduce appetite because the hunger hormone ghrelin is lowered, according to the British Journal of Nutrition.

Most importantly, though, yacon syrup has agents that help feed the friendly bacteria found in your digestive system. According to studies in the Diabetes Care Journal, encouraging friendly gut bacteria can assist with immunity, improved brain function and lowering your risk of diabetes.

It’s clear that yacon syrup offers nutritional benefits to help maintain a healthy lifestyle, but there is also research supporting that the syrup can assist with weight loss and combatting obesity.

One study in particular by the Clinical Nutrition Journal showcases the positive effects of yacon syrup on weight loss. This notable study analyzed 55 women deemed obese with cholesterol problems and exposed 40 of the participants to yacon syrup. The four-month study mandated the participants to also consume a low-fat, calorie-restricted diet while taking yacon syrup.

Following the four-month study, the results showed that the women consuming yacon syrup lost on average 33 pounds while the group of 15 women who did not consume yacon syrup only lost an average of 3.5 pounds. The study also determined that many of the participants taking yacon syrup reduced their waist circumference by up to 13.9 inches on average.

But, that’s not all. The study also revealed that the participants who took yacon syrup:

Yacon syrup is most effective in curbing appetite when taken 30 to 60 minutes before a meal. As with any type of weight loss aid, though, moderation is key. For instance, if you consume too much yacon syrup in one sitting, the side effects may include nausea, digestive discomfort, diarrhea and flatulence. It is often recommended that yacon syrup intake is increased gradually to ward off any potential side effects.

The Many Health Benefits of Yacon Syrup

Not only can yacon syrup help curb your appetite and aid with weight loss and maintenance of a Paleo or Keto diet, it also offers long-term benefits to achieve a healthy lifestyle and ward off chronic diseases.

Reap the Benefits with Ease

You need the fuel – and the benefits – of Yacon Syrup to lead a productive, healthy lifestyle. That’s why Alovitox has made it their mission to provide only the highest quality, natural, organic superfoods to help you sustain well-being. Our Organic Yacon Syrup is extracted from the natural Yacon plant using our unique proprietary method to prevent contaminants and oxygen exposure while maintaining the highest level of vital nutrients. From superfood powders and dried fruits and berries to Cacao and Yacon powders, you can find just what you need and the energy to take on daily challenges. 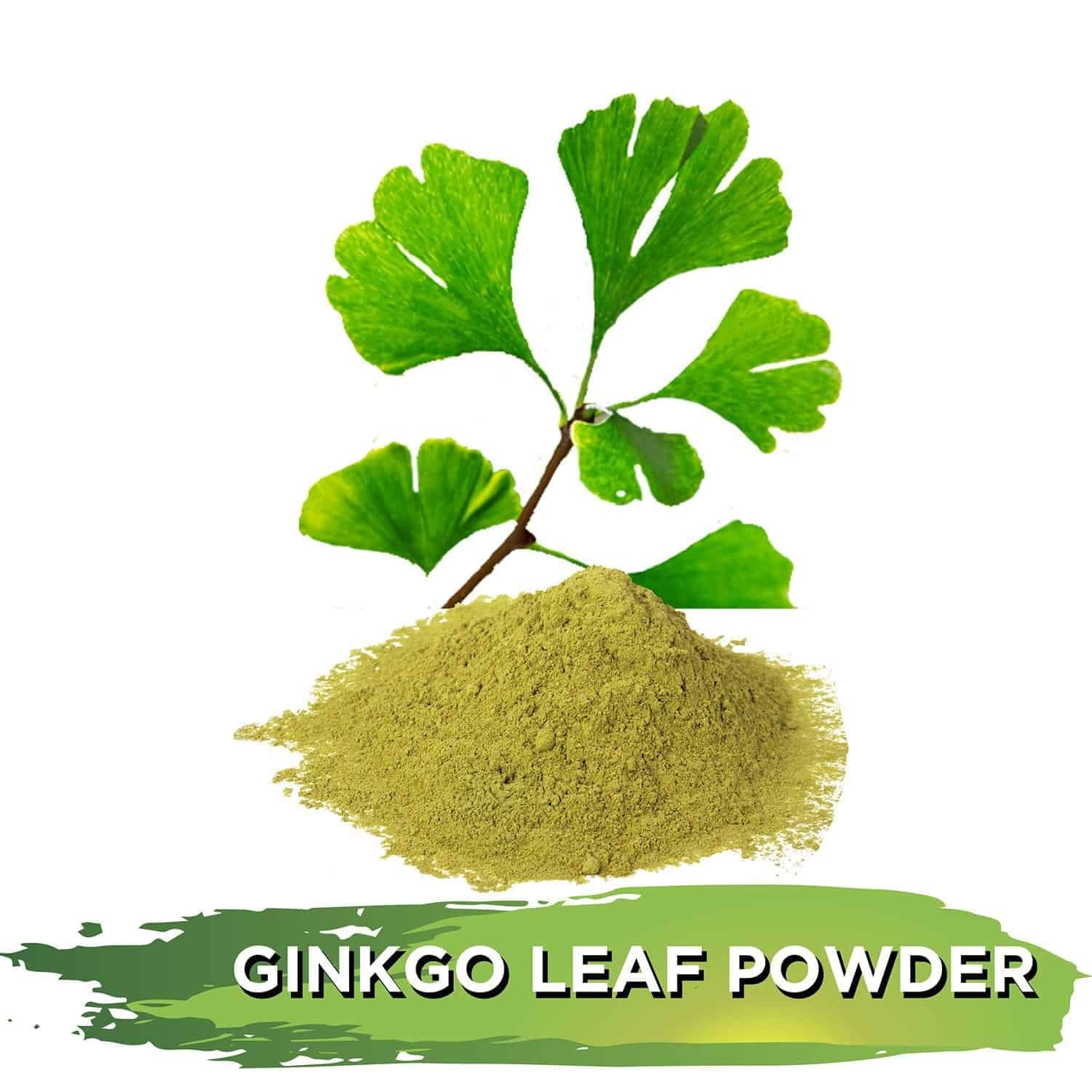 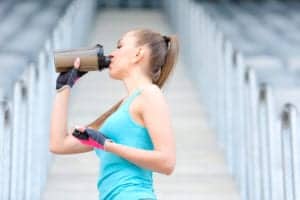 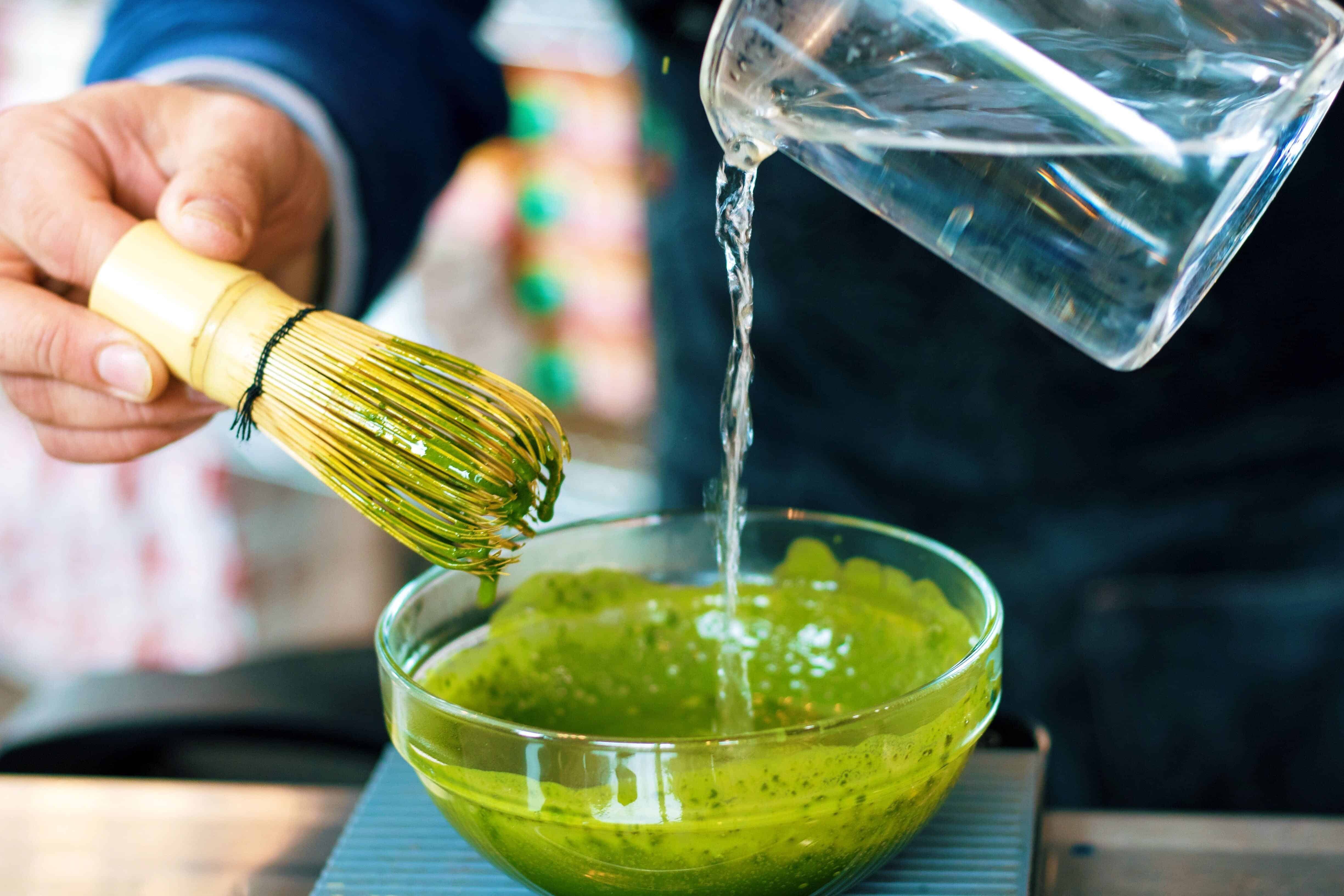 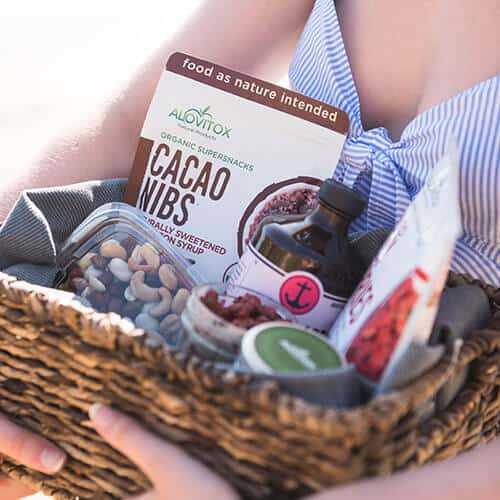 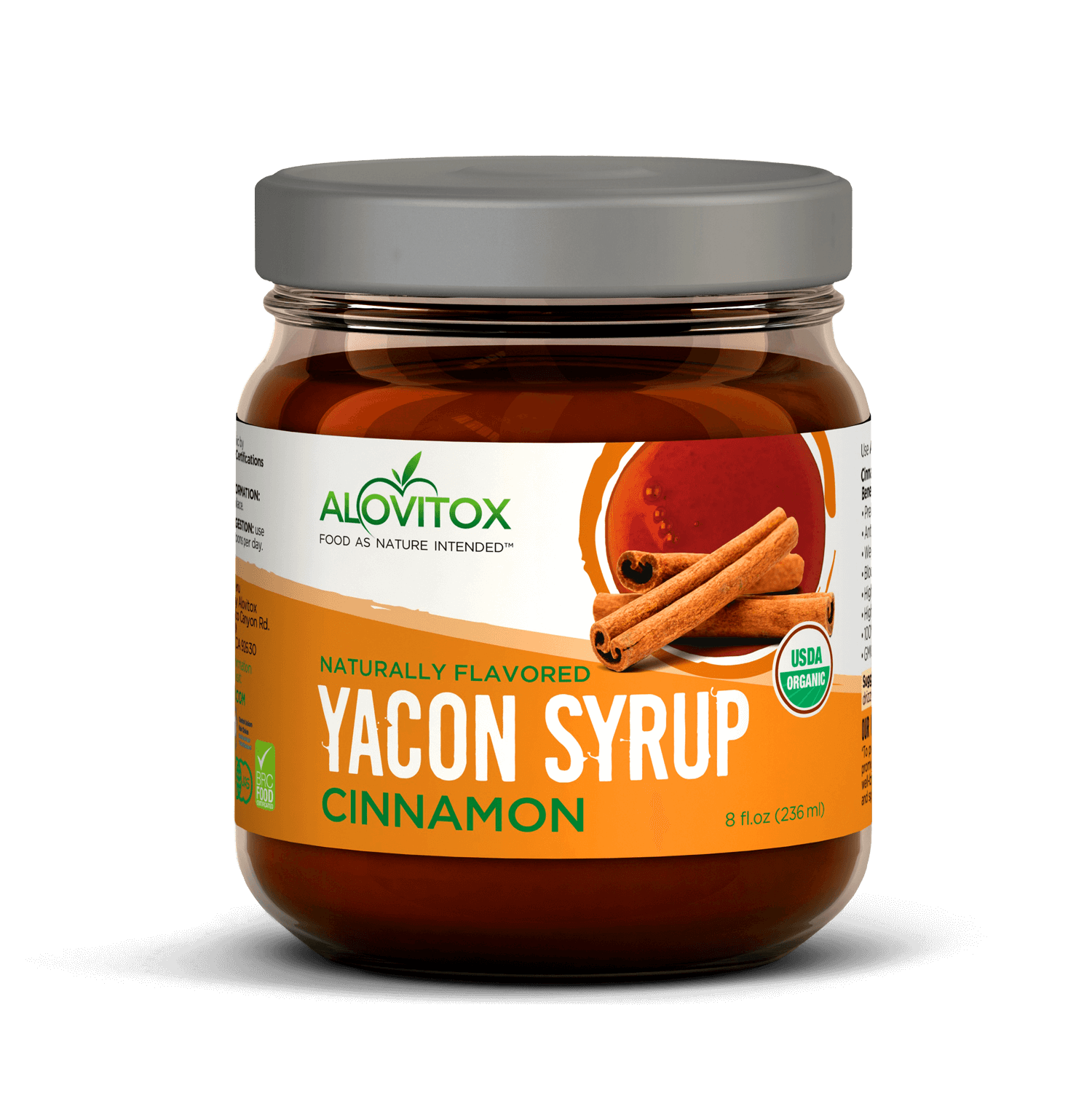 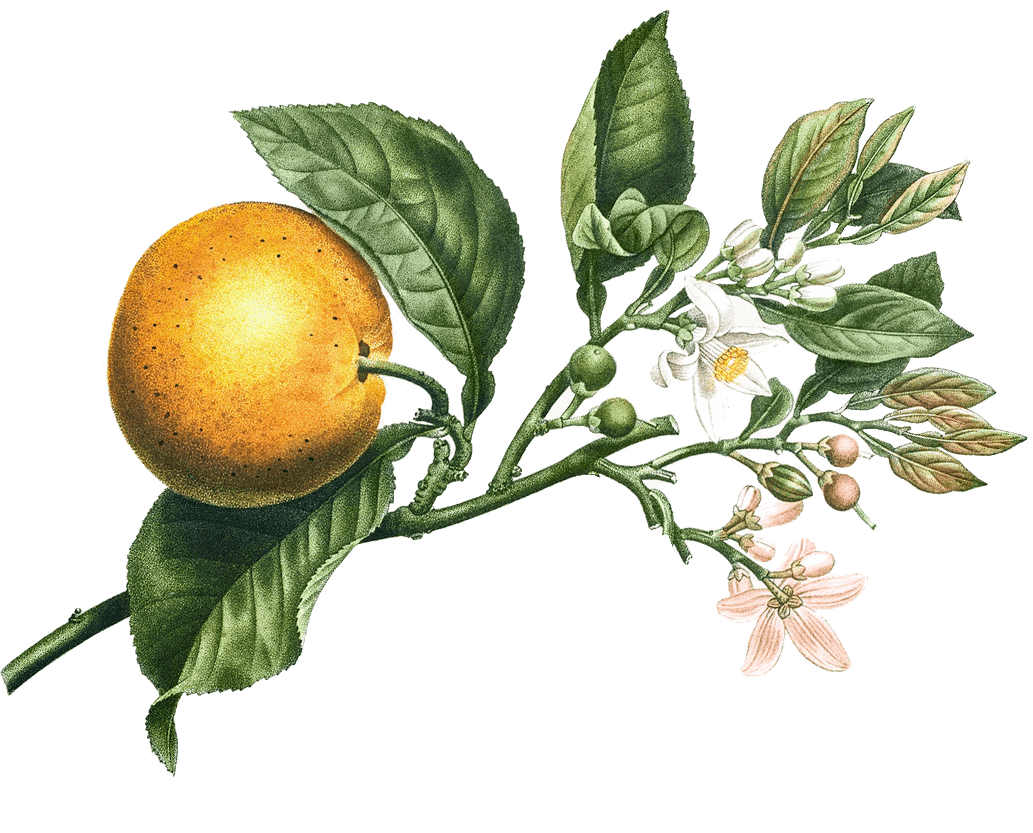